Railway transport plays a key role in ensuring the vital activity of the economies of most countries of the world. Rail transport in the CIS countries accounts for up to 80% of the total freight turnover (excluding pipeline transportation).

The railway gauge of the CIS countries with a width of 1520 is the second in the total length of the laid tracks in the world.

It is the main one on the territory of the countries of the former USSR, as well as in Finland and Mongolia. 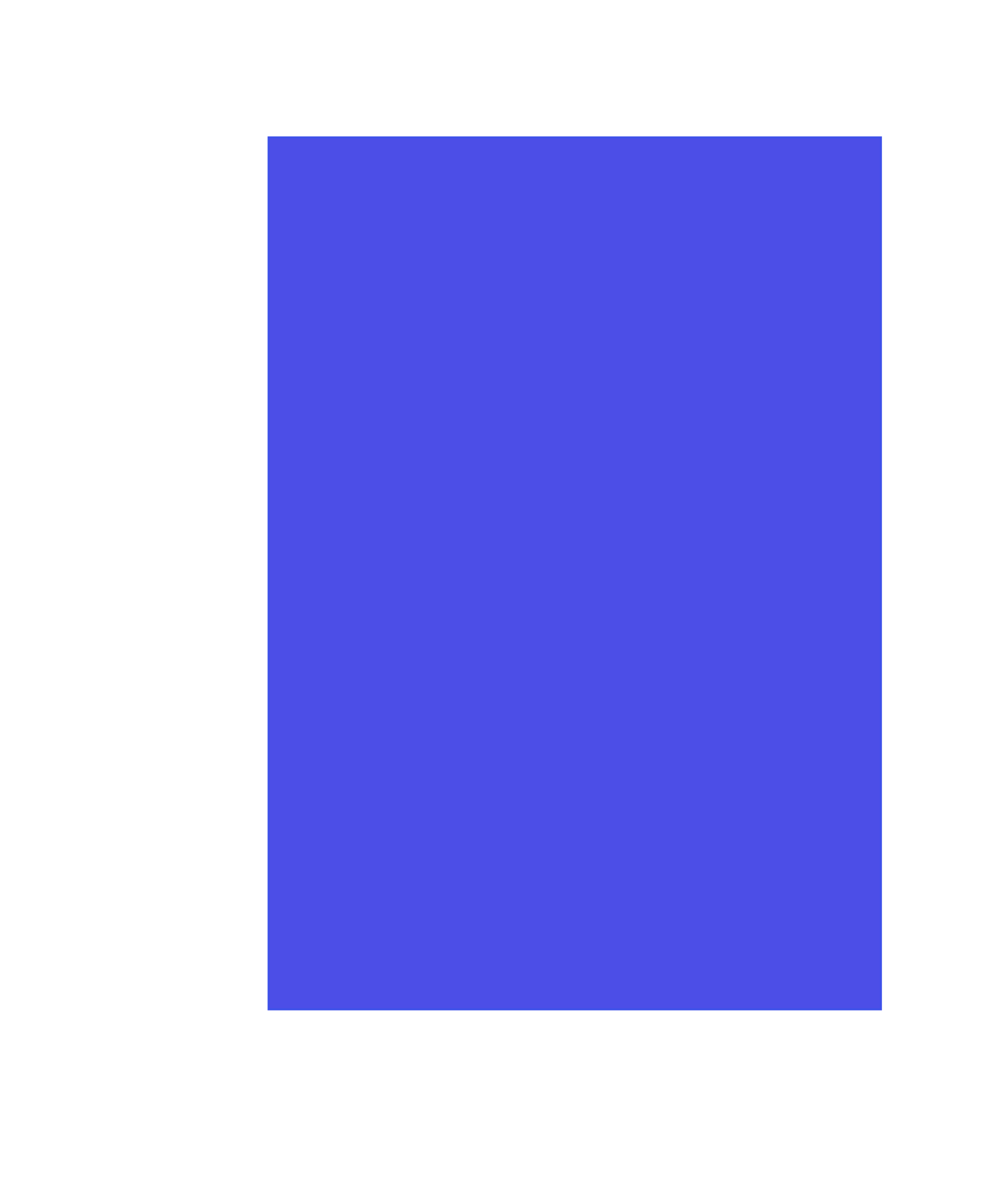 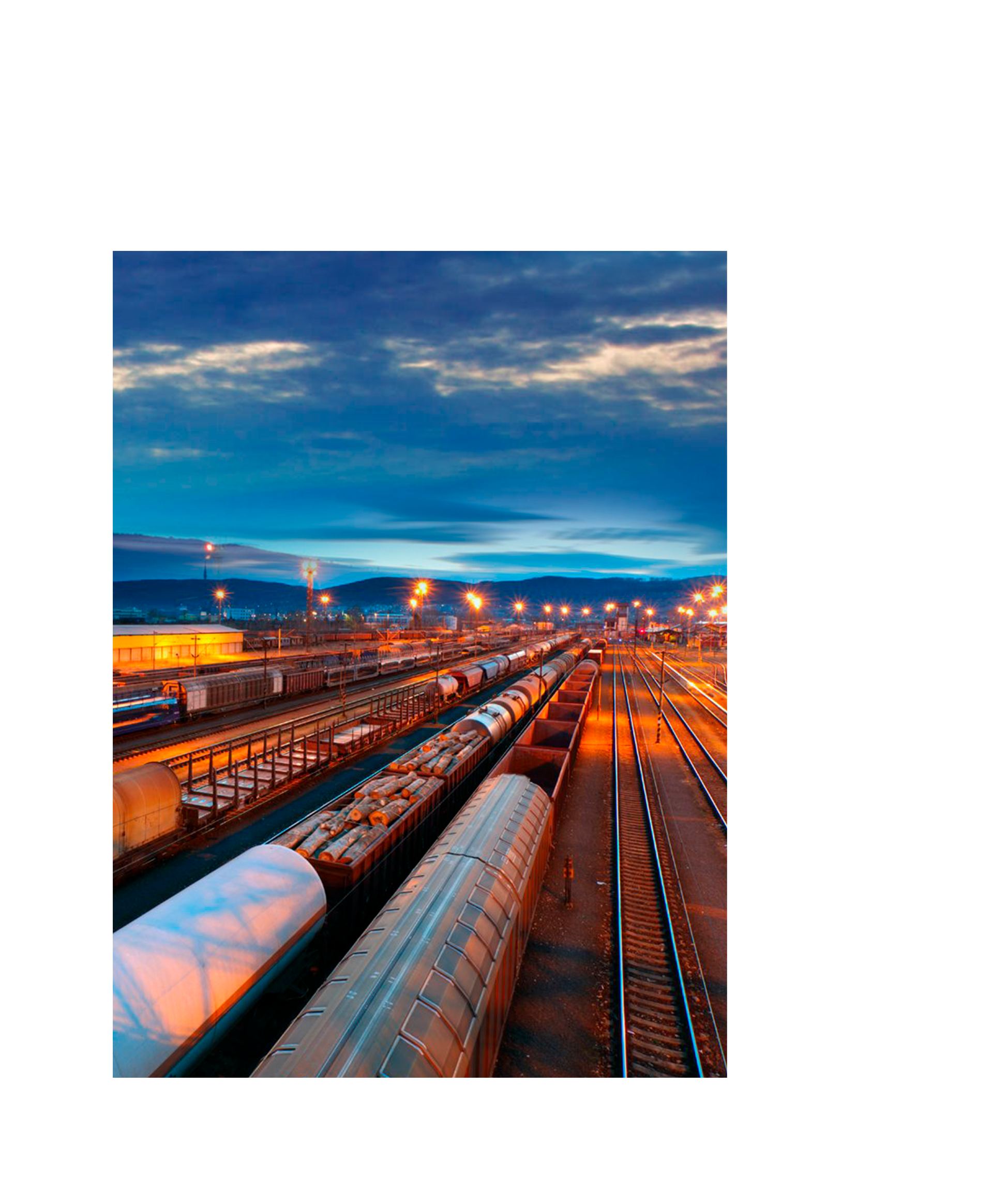 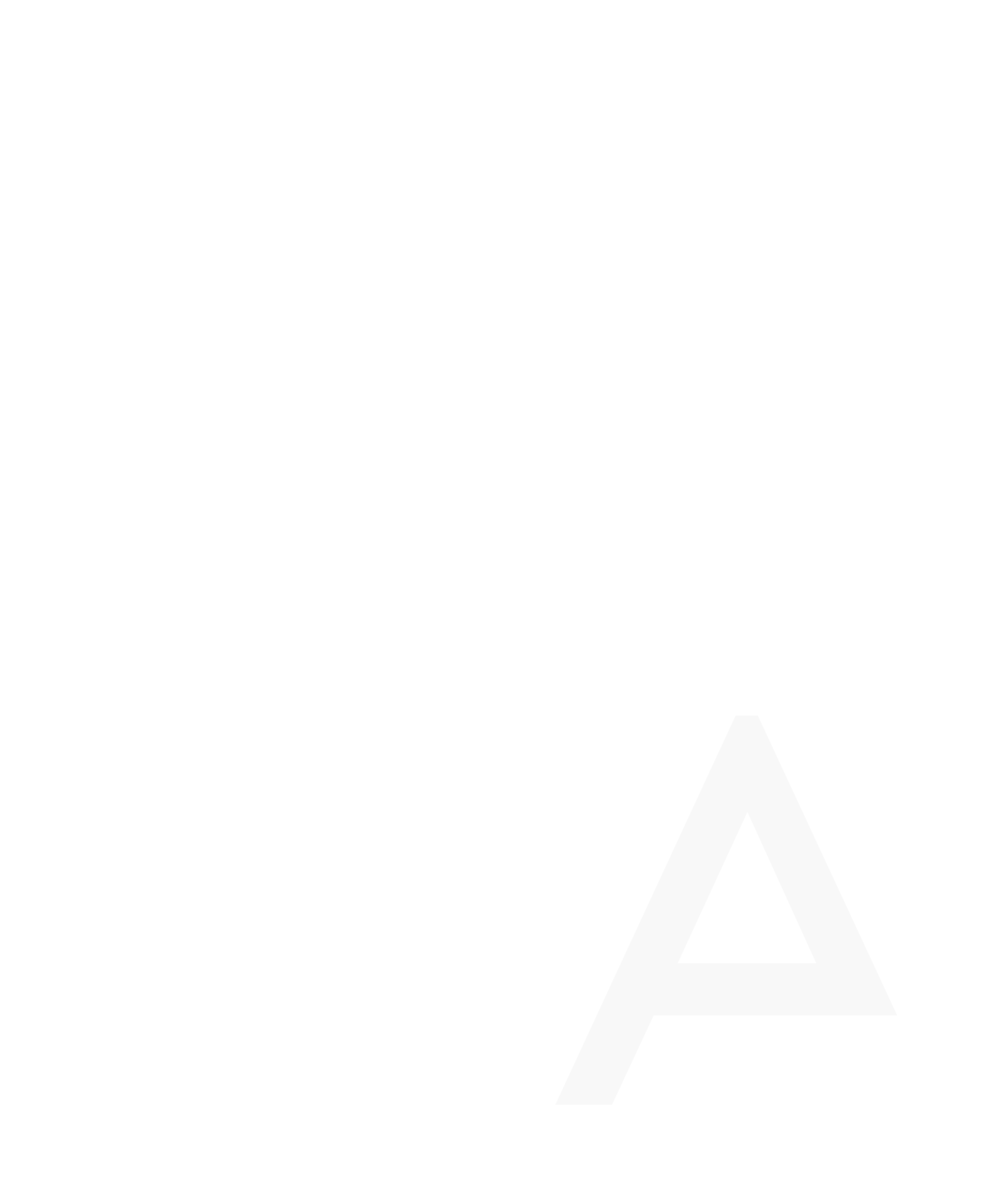 Transportation from the company Alfara